Thala 57 to start shoot in Palkeriya 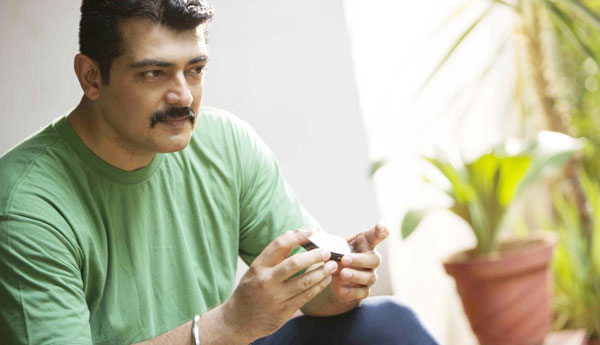 The team has planned to release the first look and teaser of the movie for the coming Pongal and after completing the filming the movie is planned to be released for the Tamil New Year 2017. At first there was a information that Anushka and Rithika Singh will be doing the female lead roles.

But now it’s said that Kajal Agarwal is playing the female lead and Karunakaran will do as comedian, but the team hasn’t confirmed this. Also it’s aired that Premam fame Sai Pallavi will be playing an important role in this movie.