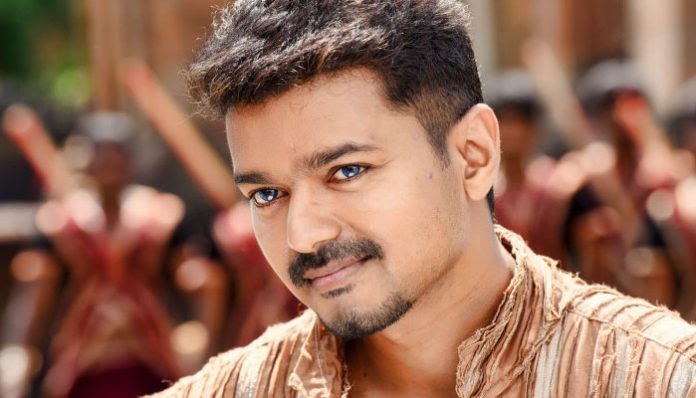 Vijay 60 – Vijay’s 60th film is keen on floors, Keerthy Suresh as Vijay’s pair and Sathish, Daniel Balaji, Jagapathi Babu are starring. Barathan is directing the film. Recently a schedule was shot in OMR which involves scenes of Vijay and Keerthy. Almost 75% of the movie is done, as the shoot of the movie is going on as planned, the team will wind up the shot on September.