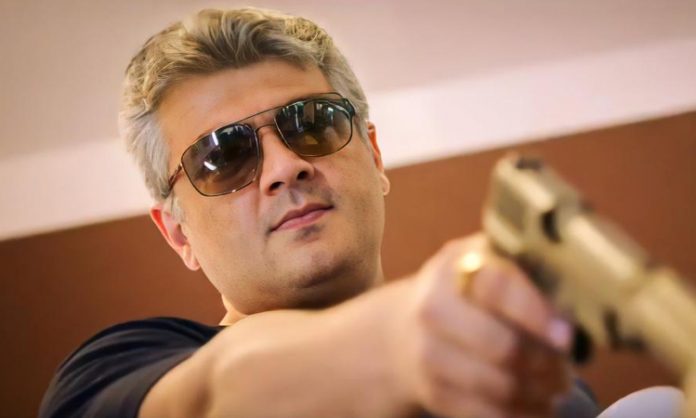 The upcoming film of Ajith, ‘Valimai’ has crossed a year after the start of the shoots and it is said that more than 80% of the shoots are completed.

The left over is the climax stunts, planned to be shot abroad and the permission for the shoots at Switzerland were obtained already. As per the screenplay, the villain escapes to Switzerland and Ajith follows him and nabs him there at last.

But due to the second wave of the corona virus, it is said that they have severely intensified the restrictions in the western countries. As a result the permission granted for ‘Valimai’ shoots are said to have been cancelled by the authorities.

As the movie is already delayed very long and the team is not willing to delay further, it is said that some changes are made in the screenplay. Yes, it is said that the villain is made to escape to Rajasthan and the shoots are planned to be short at the desert state of India.

Hence the fans can expect the release of their Idol’s movie soon.

There is also news that Ajith had instructed the makers not to release the movie before the pandemic subsides considerably, and the actor’s concern towards his fans’ health is to be appreciated.