Selvaraghavan’s movie with Dhanush on floors by March! 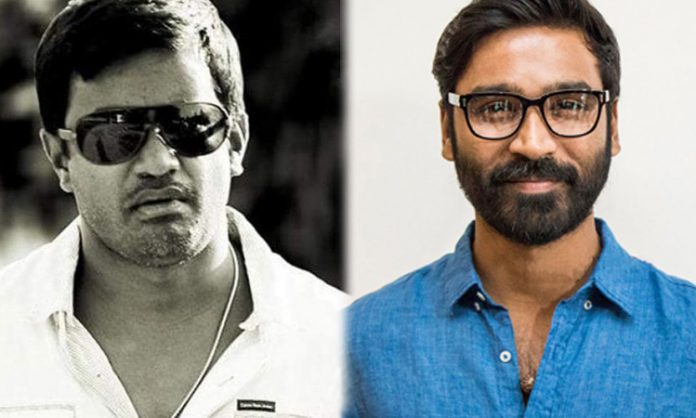 His last directorial ‘NGK’, released in May 2019, with Suriya and Sai Pallavi, was praised for Suriya’s performance, but the movie was commercially a flop.

After NGK, Selvaraghavn declared his next movie would be with his brother Dhanush and he himself was giving the updates regularly.

In the beginning of December, he confirmed through his twitter page that, he feels special to join hands with Dhanush. By the middle of December, with his snap by the camera, he updated that he is at the preparatory works of the movie.

And before Christmas, with the snap along with Yuvan Shankar raja, he updated that the composer is joining with him for the 8th time in this movie.

And the movie is expected to be on floors by the coming month of March.