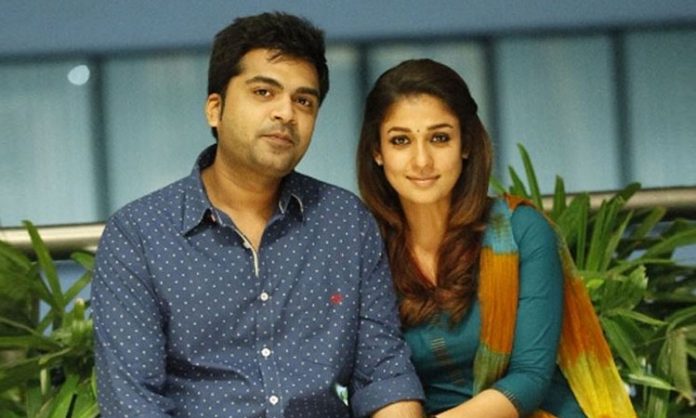 Actress Nayanthara has denied that she is joining hands with Simbu again.

Simbu is currently working with Venkat Prabhu in ‘Maanaadu’, after completing Suseenthiran’s ‘Eeswaran’.  And he is joining with N Krishna, alongside Gautham Karthik, in ‘Pathu Thala’, the remake of the Kannada film ‘Mufti’, with some changes in the script.

At this situation, on 29th of last month, Vels Film International has announced with excitement that they are collaborating with director Gautham Menon and actor Simbu in a new movie, which is going to start soon. And Simbu also has acknowledged it, expressing his happiness.

Gautham Menon had already collaborated with Simbu in a couple of movies, including the super hit ‘Vinnaithaandi Varuvaayaa’.  Menon has tweeted regarding the new project that he is very happy to join back with Simbu and the new movie will be a special one.

And there is news that Nayanthara, who paired with Simbu in ‘Vallavan’ and ‘Idhu Namma Aalu’, is approached for this new movie.

When the actress was asked regarding this, she has denied, stating that nobody approached her with any such request and the news is false.