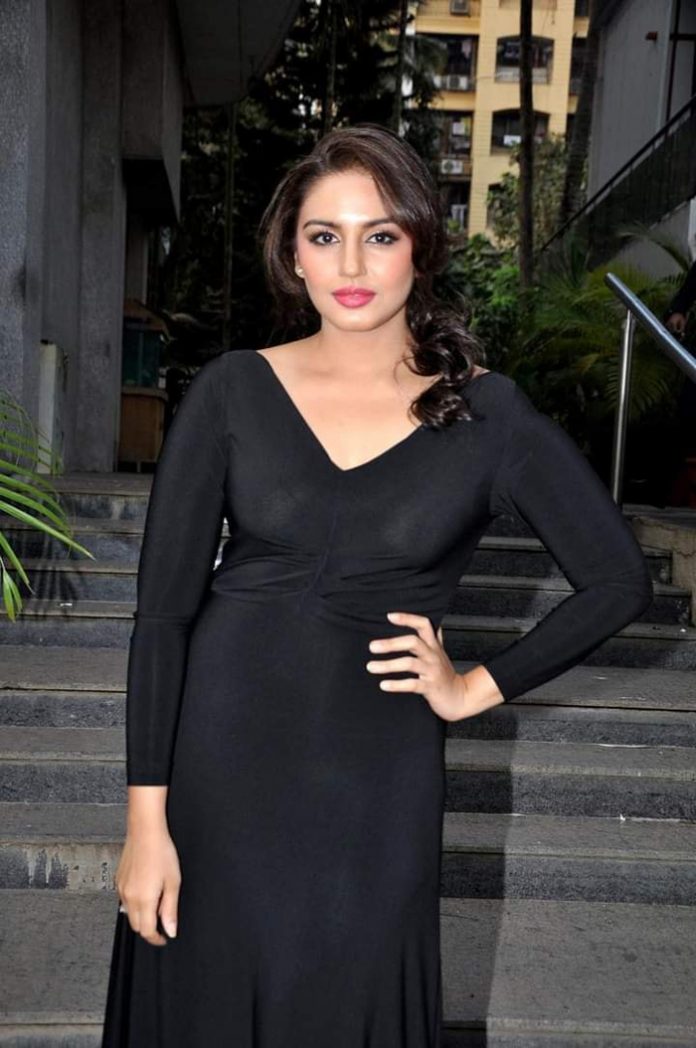 Huma Qureshi is the Bollywood actress and model, entered the film industry in 2012 with Anurag Kashyap’s dark comedy crime films ‘Gangs of Wasseypur – Part 1’ and ‘Part2’. After appearing in many Hindi and Marathi language films, in 2016, she acted in a Malayalam film and made her entry in Tamil, pairing Rajinikanth in ‘Kaala’, released in 2018.

After the grand success of ‘Kaala’, Huma is playing the lead opposite Ajith in H Vinoth’s ‘Valimai’, which is left with its final schedule, to be completed after the pandemic comes under control. At this situation, her first Hollywood movie ‘Army of the Dead’, a zombie heist film, co written, coproduced and directed by Zack Snyder was released on 14th May. The movie garnered positive reviews and was received well by the audience.

Bollywood actresses like Priyanka Chopra, Dimple Kapadia, Deepika Padukone, Amyra Dastur and Aishwarya Sonar have already entered the Hollywood. And Huma Qureshi has joined with them now, by playing a part in ‘Army of the Dead’.