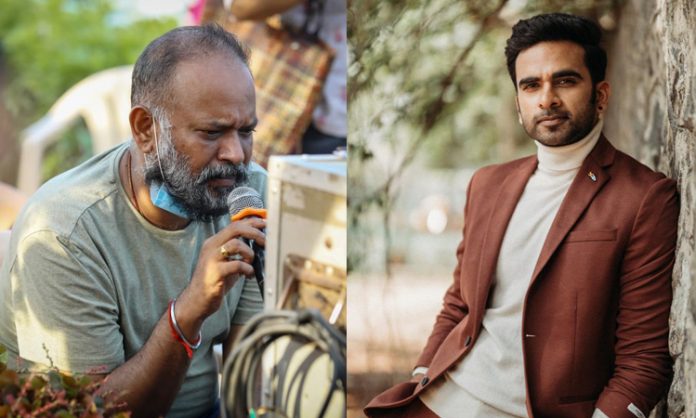 Director Venkat Prabhu has given many hit Tamil movies, including his debut directorial, ‘Chennai 600028’, released in 2007. His latest movie with Silambarasan, ‘Maanaadu’ is at the final stage of its filming. And it is expected to be completed, soon after the pandemic comes to a control.

It is also revealed that Ashok Selvan is performing the lead role in the movie and Samyuktha Hegde, Smruthi Venkat and Riya Suman are all playing the female leads. It is also said that the movie is a quick venture and will be released directly on the OTT platform.