Thiagarajan Kumararaja’s next movie to be historical based 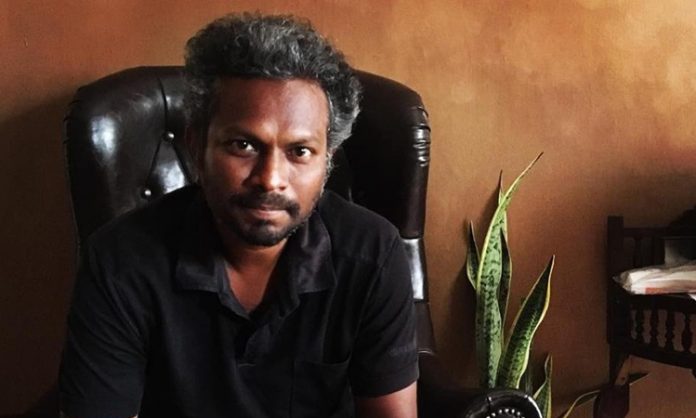 Director Thiagarajan Kumararaja, who started his film carrier with his one minute short film, ‘Becky’ in 2005, has directed only a couple of feature films so far. But he has earned a fan base for his narrating style, execution and his dialogues. And both the films ‘Aranya Kaandam’, released in 2011 and ‘Super Deluxe’, in 2019, were appreciated by critics and have won many awards.

Many leading actors wanted to act in the direction of Thiagarajan Kumararaja and some were ready to even reduce their salary for that. But the director takes more time in writing the story for his next movie. We can see that he release his second feature film, 8 years after his first one.

The director is presently working on the story for his next movie and it is said to be a historical based. Only after completing the story, he will think about the suitable actor to lead the movie. And also it is not yet decided, who is going to bankroll the movie.