‘I have a story ready for Rajini sir’, shares Alphonse Puthren 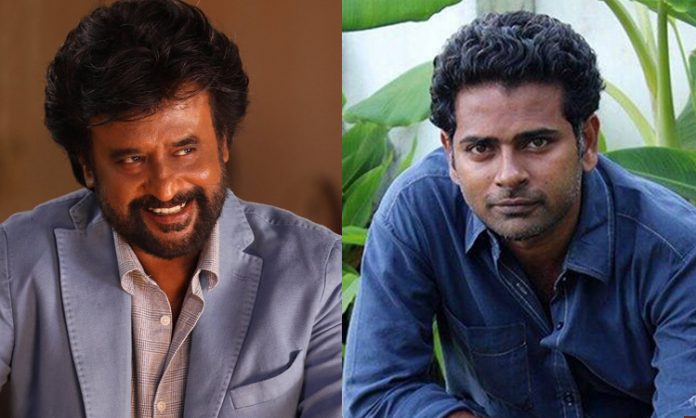 Alphonse Puthren, the Malayalam film director, debuted with the Malayalam-Tamil bilingual black comedy thriller movie, ‘Neram’, released in 2013. The movie starred Nivin Pauly and Nazriya Nazim and both the versions were critically acclaimed and were commercial success.

And his main breakthrough was the 2015 Malayalam coming of age romantic drama ‘Premam’, starring Nivin Pauly, Sai Pallavi, Madonna Sebastian and many others. The movie received high critical acclaims winning 37 Awards and 60 Nominations and was a great commercial success. Also it was a breakthrough to many of the actors of the movie.

Despite the great success of the movie, Alphonse Puthren kept cool for half a decade and announced last year about his next movie, ‘Paattu’, starring Fahadh Faasil and Nayanthara.

At this situation, one of Alphonse’s fans has queried in face book, whether he will direct a movie with Rajinikanth. Answering to the fan, Alphonse has stated that he has a story ready for Rajini Sir and he had been trying to meet him after completing ‘Premam’. And he couldn’t succeed in meeting him yet. And he assured that it will definitely happen, if the almighty wishes it. He has added that, he will try again after the pandemic comes under control.