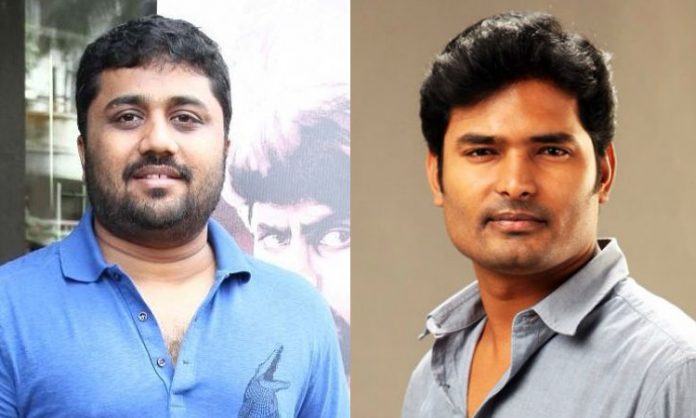 The Tamil black comedy movie, ‘Moodar Koodam’, released in 2013 received high critical acclaims and was received well by the audience. The movie was the debut directorial of Naveen, who has written and produced the movie along with playing one of the leads. He also won the Vijay Awards for his best dialogues in the movie.

At this situation, KE Gnanavel Raja of ‘Studio Green’ has announced that he is producing the next two films of director Naveen. Gnanavel Raja has said this on 14th, the Ramadan festival day, which is also Naveen’s birthday. The producer wished Naveen, Eid Mubarak and Happy Birthday, in his twitter page and added that he is very happy to share that he is collaborating with Naveen in his next two projects. And he also specified that this will happen after Naveen’s multi starrer movie ‘Agni Siragugal’ with Vijay Antony and Arun Vijay.