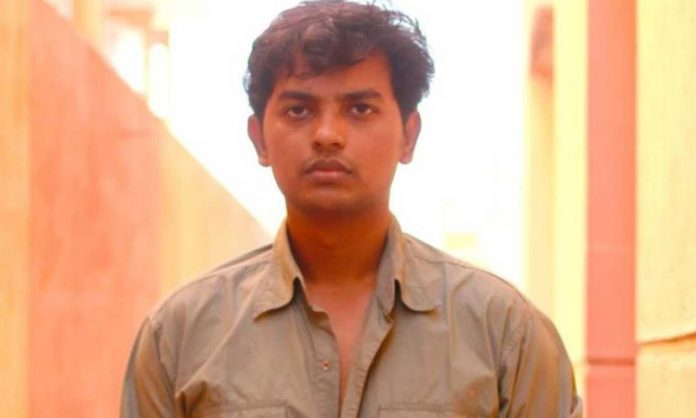 ‘Uriyadi’ was the debut, Tamil, directorial of Vijay Kumar, which was produced by himself along with playing the lead role.  Also Vijay Kumar wrote the screenplay and scored the background music himself. Even most of the actors were debutants, but the movie released in mid 2016 to high critical acclaims.

The movie received over 10 awards and was listed in the top ten southern movies of 2016, by the Hindustan Times. The movie was praised for its gripping storyline, realistic approach and for the bold theme.

The movie led to a sequel, ‘Uriyadi 2’, in 2019, which was also critically acclaimed. And the dialogues written by Vijay Kumar, for Suriya’s super hit ‘Soorarai Pottru’, were also praised by the critics.

And, Vijay Kumar has announced about his next movie, in which he is playing only the role of the lead actor and the movie will be directed by Abbas who was Vijay Kumar’s assistant. The movie will be produced by ‘Reel Good Films’ and the preparatory works of the movie have begun already.

The story of the movie is said to start from 1990 to 2019 and Vijay Kumar is appearing in various getups in the movie. And only after finishing this, he is expected to venture in his next directorial.