HomeNews'Tughlaq Durbar’ is getting released on OTT
News 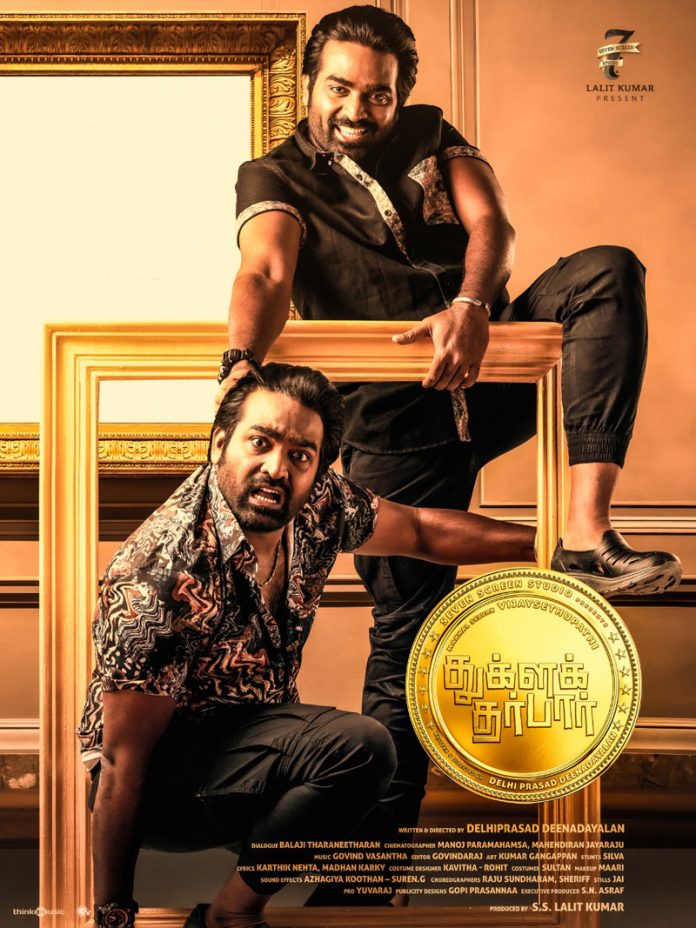 It is confirmed that ‘Tughlaq Durbar’ starring Vijay Sethupathi, is getting released in the OTT platform.

Vijay Sethupathi is one of the busiest actors of the South and the actor is having the highest number of movies ready for the release, at present. His movies, ‘Maamanithan’, ‘Laabam’, ‘Kadaisi Vivasayi’, ‘Yaadhum Oore Yaavarum Kelir’ and ‘Tughlaq Durbar’ are complete and ready for the release.

Parthiban, Rashi Khanna, Manjima Mohan, Gayathri and Karunakaran are playing in key roles of ‘Tughlaq Durbar’, along with Sethupathi and the movie is directed by debutant Delhi Prasad Deenadayal. Manoj Paramahamsa is the cinematographer and Govind Vasantha is the music director of the movie. Director Balaji Tharaneetharan has written the dialogues for the movie. And the movie is produced by Lalith Kumar, who was the distributor of Vijay’s recent release ‘Master’.

As the pandemic is turning critical now and the situation is worsening day by day, most of the producers are planning for OTT release of their new movies. The leading video on demand streamer, ‘Disney + Hot Star’ has come forward with a handsome amount for ‘Tughlaq Durbar’ and the movie’s OTT release is confirmed now.