HomeNewsAari Arjunan, with Udhayanidhi, in the remake of ‘Article 15’
News 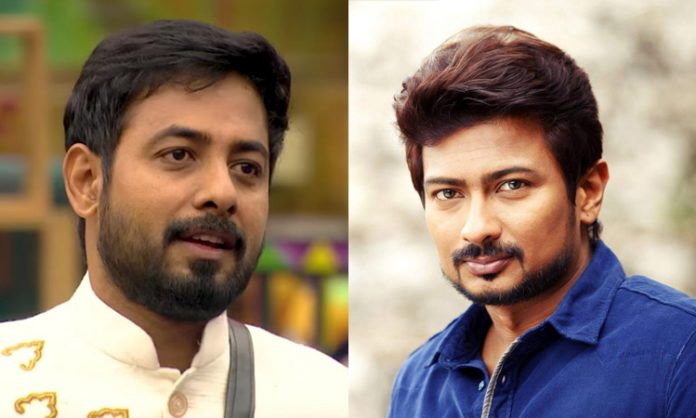 After performing the lead in the psychological thriller, ‘Psycho’, directed by Mysskin, released in January 2020, Udhayanidhi Stalin is working with director Arunraja Kamaraj, in the Tamil remake of ‘Article 15’.

‘Article 15’ was the 2019, Hindi crime drama thriller of Anubhav Sinha, starring Ayushmann Khurrana, Nassar, Manoj Pahwa and many others. The movie won various awards and nominations and was a blockbuster at the box office.

The movie is being remade in many Indian languages and the Tamil remake is produced by Boney Kapoor, along with ‘Zee Studios’ and ‘Romeo Pictures’. And it is directed by Arunraja Kamaraj, who directed the critically acclaimed sports drama, ‘Kanaa’ in 2018.

Udhayanidhi is playing the lead of the Tamil remake, as a high rank police officer, fighting for the justice of the poor. The latest update of the movie is that, ‘Bigg Boss’ fame actor Aari Arjunan is also the part of the cast, playing a small role which is of high significance in the screenplay.

The shoots of the movie has started, last month, at Pollachi.