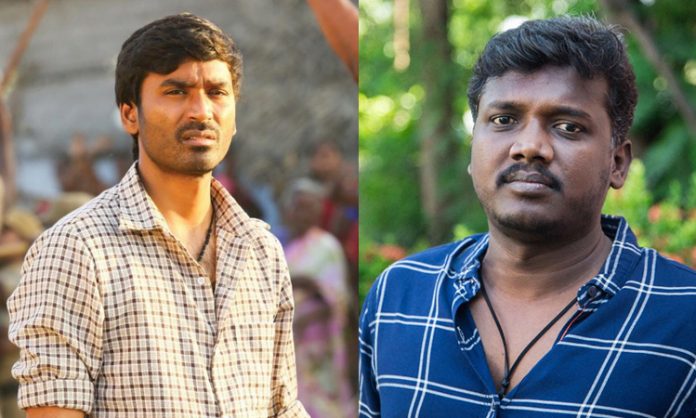 After working as an assistant to director Ram for a decade, Mari Selvaraj directed his first movie, ‘Pariyerum Perumal’ in September 2018, with actor Kathir in the lead role. The film received highly positive reviews and fetched 10 awards.

And in November 2018, Dhanush announced about his next project with Mari Selvaraj, which could launch only in January 2020, titled ‘Karnan’.

The movie was released on 9th April 2021 to high critical acclaims. The critics praised Mari Selvaraj for proving him once again and conveying his message more effectively and engagingly in this movie. And Dhanush was applauded for his superior performance as the hot headed youngster, fighting vigorously for the rights of his people. And the movie has emerged as the highest grossing film of Dhanush, released so far.

At this situation, the director and the actor are going to join again for another movie and Dhanush has confirmed this in his official twitter page, on Thursday. The actor has tweeted that he is happy to announce his joining with Mari Selvaraj once again and the preproduction works have started. He has also added that the movie will roll on next year.

Also it is said that, after ‘Karnan’, Mari Selvaraj is to work in a project with Dhruv Vikram, and will start the Dhanush movie after that.