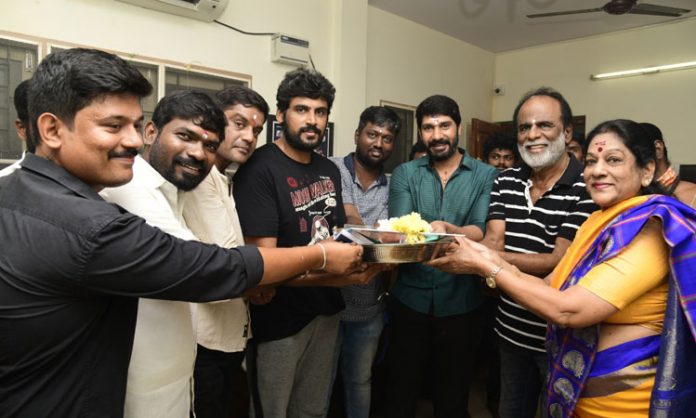 The sequel also was planned with the screenplay written by Mysskin and the project was started with his direction at London. A portion of the movie was already shot at London under the direction of Mysskin and on returning back, the differences of opinions burst out between him and Vishal and Mysskin left the Project. 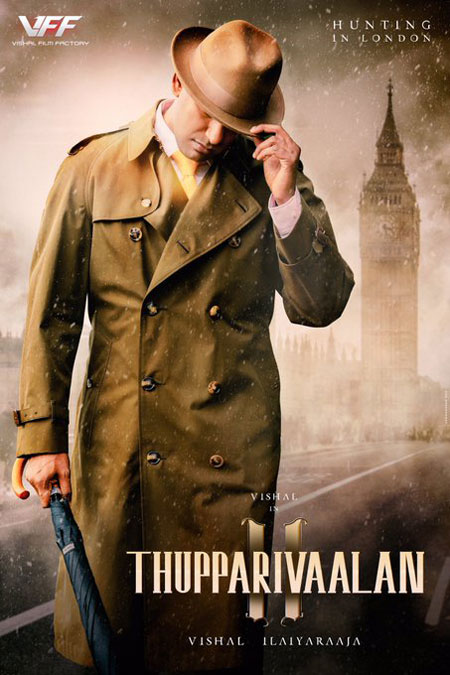 Followed by Vishal taking over the Direction and the First look poster of ‘Thupparivaalan 2’ was released on March 11th sating that Vishal is directing the movie along with producing and acting in the lead role. Prasanna, Nassar and many others are costarring Vishal in the movie and Ilayaraja is scoring the music. Nirav Shah is the Cinematographer and Editing is done by Anthony.

Currently Vishal is doing another action thriller ‘Chakra’, written and directed by M S Anandan and following this the shoot of ‘Thupparivaalan 2’ is expected to start.

Many people may not know that Vishal was an Assistant to Actor, Director Arjun, before entering acting and this should be a good opening to bring out the directing talents of Vishal.