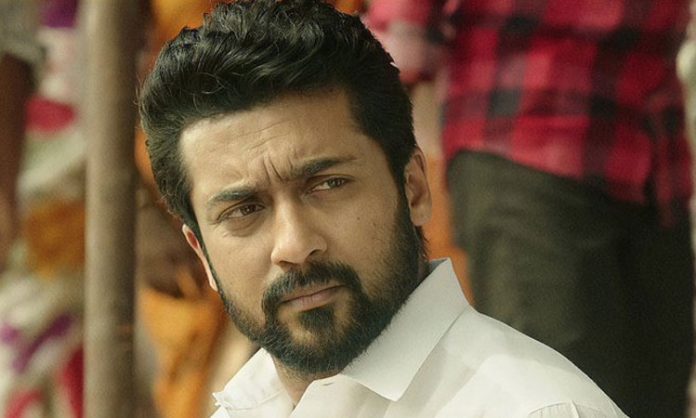 ‘Vaadivasal’ was said to be Suriya’s 40th movie in the direction of Vetrimaaran produced by Kalaippuli S Dhanu. Also Suriya fans were very eagerly sharing photos of Suriya’s new look with long hair, believed to be of the other character, Suriya plays in the movie, as it is said that he is doing a dual role in the movie.

But the ‘Sun Pictures’ announced on Sunday that Suriya is joining hands with Director Pandiraj in their production, for his 40th movie and the movie will be on floors by the end of this year.  This disappointed the Surya fans awaiting his actions in the film based on ‘Jallikattu’, the ancient sport of the Tamils.

Also people would not have forgotten the announcement of the Director Siruthai Siva that Actor Suriya would join him for a movie to be produced by the Studio Green Films. And the 18 months old announcement is being activated now and Suriya is doing the movie with Siruthai Siva after completing Pandiraj’s project, causing further delay to ‘Vaadivasal’.