The theatres reopening still gets delayed 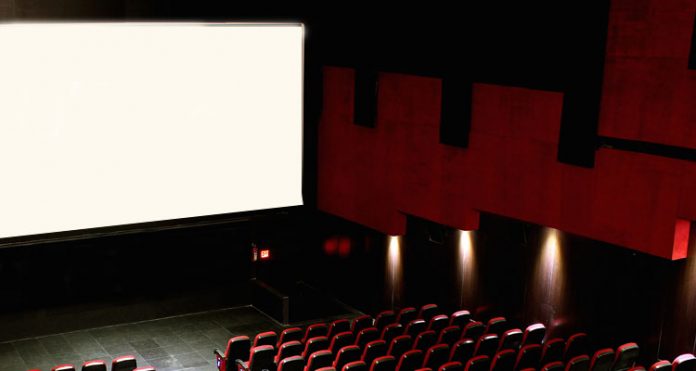 After the 7 months long closure of the Cinema theatres in India, due to the COVID-19 pandemic, they are opened on Last Thursday in many parts of the country following the clearance from the Central Government. States like Tamil Nadu, Kerala, Maharashtra and Chhattisgarh have postponed the reopening as the Centre has left the final decision up to the States.

The theatre establishments of these states are very eager to open the halls before the coming festival season. Specially, the theatre owners of Tamil Nadu projected their requirement to the Chief Minister during their meet with him last week. But the decision is further delayed and it will be only after the Health Comity meeting which is on the 28th of this month, the C M added.

The film exhibitors of Tamil Nadu are very much disappointed on the delaying of the State Government in taking the decision. But the reports, from many of the places, where the theatres are open, says that very few audience are trickling in the halls in spite of the strict SOPs issued by the I&B ministry to the theatres. It seems that the final deciders, the Audience, have not yet decided whether theatres are necessary or not, in this pandemic situation.