The Lyricist, writing the additional screenplay in Dhanush movie 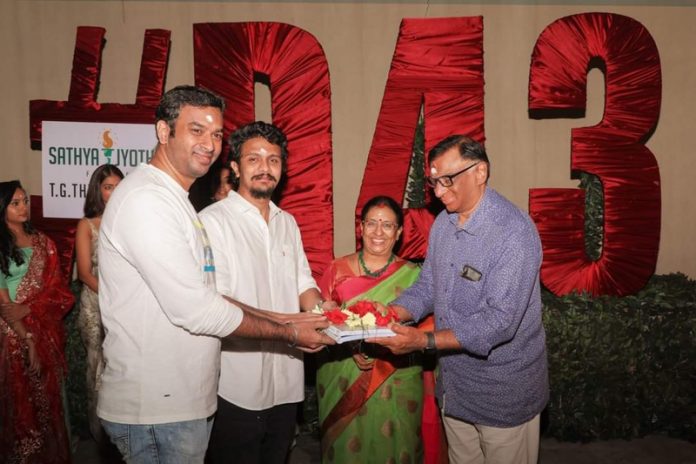 Vivek Velmurugan, the young lyricist of the Tamil Film field, started the film carrier in 2015, with 2 songs in ‘Enakkul Oruvan’, under the composition of Santhosh Narayanan. Followed by, he has written over 100 songs in 50 movies with nearly 25 Composers, including AR Rahman and Ilayaraja.

Vivek worked mostly with composer Santhosh Narayanan, who introduced him. And he was nominated for the Film fare Awards for the Best Lyricist in 2015, for his song, ‘Vaadi Rasaathi’ in ’36 Vayadhinile’, composed by Santhosh Narayanan.

The latest news is that, Vivek is writing screenplay and the dialogues for a movie.  Dhanush’ movie, directed by Karthik Subbaraj is ready for release and ‘Karnan’, directed by Mari Selvaraj is in the post production. Filming is going on for some more movies of Dhanush and he is committed for many more movies including a Hollywood movie ‘Grey Man’.