‘Thalapathy 65’ going on floors soon with a young director 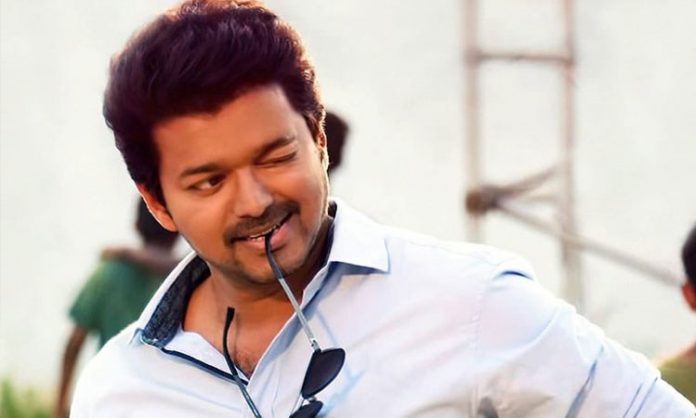 Following the completion of ‘Master’, Thalapathy Vijay is committed for a movie with the Sun Pictures which is his 65th venture. Preparations started for the movie in the first week of October with Director A R Murugadoss, who was initially in the project. After Murugadoss stepped out, due to some difference of opinion with the Sun Pictures, the fans were left in dark without any updates about the movie.

Now there is happy news for the fans that the director of Thalapathy 65 is almost finalized. While it was expected that Vijay will join hands with a very popular director, to our surprise, the actor is joining hands with the young director Nelson Dilipkumar.

The movie will be the third directorial for the Young director who received the Norway Tamil Film Festival Award for Best Screenplay and the SIIMA Award for Best Debut Director for Kolamavu Kokila in 2018. Presently Nelson is busy in completing his second movie, ‘Doctor’ starring Sivakarthikeyan and is expected to join after this.

With the new director, Thalapathy 65 is going to be a full and full comedy entertainer, the genre in which Vijay has proved many times in the late nineties and till 2011.

Reliable sources say that the official announcements regarding this are expected after Deepawali.