Rajkiran may lead in the sequel of 80’s famous blockbuster 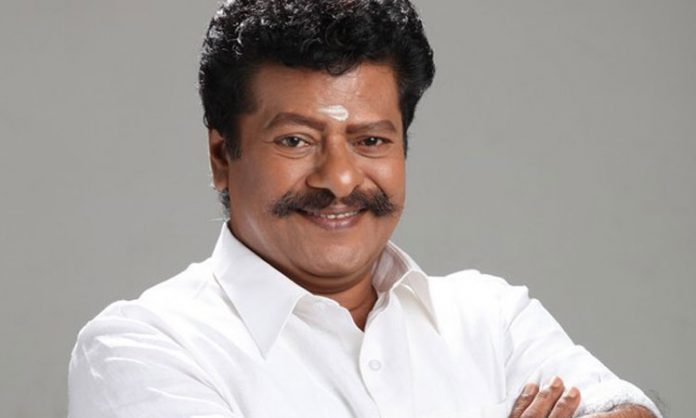 The sequel of the most popular Tamil film of 1986, ‘Samsaram Adhu Minsaram’ is getting ready. The movie, written and directed by Visu, was the first Tamil film to bag the National Award for the Best Popular Film Providing Wholesome Entertainment. Also Visu played the key role with Lakshmi, Manorama and Raghuvran.

The movie was about the struggles of the eldest daughter-in-law of a joint family to keep the members together, stressing the importance of family values. The movie received the appreciations of the audience and the critics and the Film fare and Cinema Express Awards for the Best Tamil Film.

The Award winning movie is worth of a sequel and the story, screenplay and dialogues for the sequel had been written already by the director before his demise. The sequel is produced by Raja of ‘Makkal Arasan Pictures’ and directed by Bhaskarraj who was an assistant to Visu. Also Visu’s daughter Lavanya is assisting in dialogues. 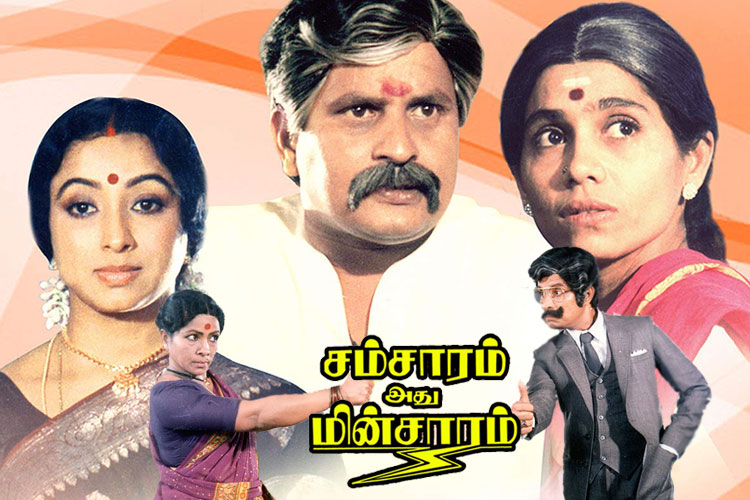 Composer Baradwaj, Lyricist Pa Vijay, Cinematographer Rajavel Mohan and Editor Suresh Urs are in the crew and talks are going on with the 3 times winner of Tamil Nadu State Film Award for Best Supporting Actor, Rajkiran for a key role in the movie.

The director says the film is relevant to the current scenario and will be enjoyed by all age groups.