HomeNewsSurya is to be a Politician in Pandiraj’s movie
News

Surya is to be a Politician in Pandiraj’s movie 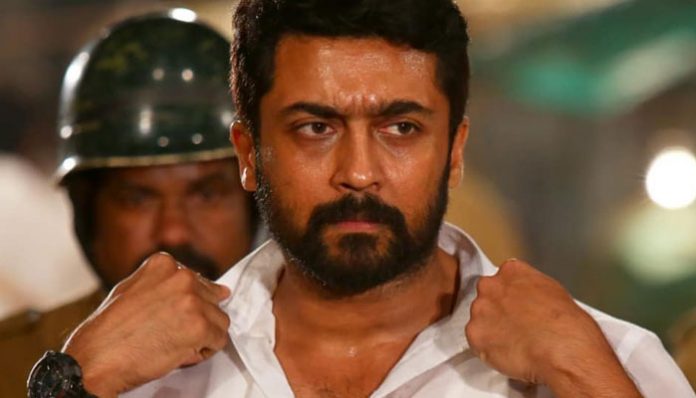 Actor Surya, not only famous as an actor but also as social reformer. He has paved the path for many students by helping them for their higher education. This actor has recently raised voice against NEET and New Education Policy.

And now he is to appear as a Politician in his upcoming movie. This movie is to be produced by Sun pictures. After the Success of Pasanga 2 (2015), he is again joining with director Pandiraj for this film. This movie is under preproduction work and they are planning to make the movie within a short period. Also his other upcoming movie Vaadi Vasal shooting was delayed due to lockdown.

Surya had already played as a politician in his recent release NGK by Selvaragavan. He was appriciated by both audience and critics for his performance. Let’s wait and watch will Surya rock once again as a politician.