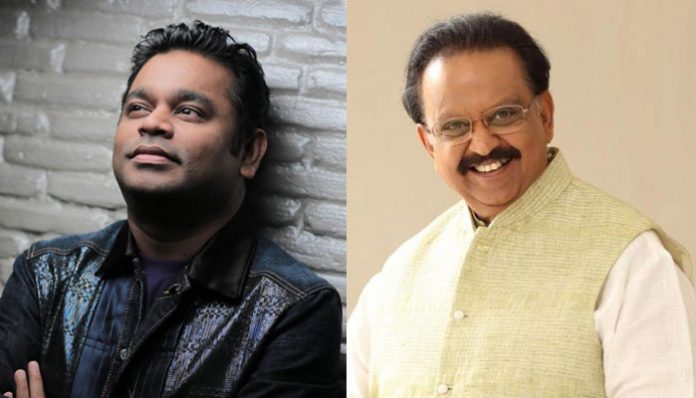 The Oscar winner A R Rahman, in his recent interview stated that he had made a plan with the legendary singer S P Balasubrahmanyam to have a full-fledged concert with him. Inspired by the Guinness Record holder S P B’s retaining his voice for several decades; A R R got this idea. He spoke to the Legend regarding this and S P B was exited and agreed immediately. They planned for a complete concert of S P B songs not played for A R Rahman in the last 10 years. They almost had planned the recording and the arrangement was even fixed. That was the time COVID-19 broke out in India and everything got delayed. Finally they planned for the event after the betterment of the Corona Virus situation, sometime early next year.

The Legend S P B was infected by Corona Virus in the beginning of August and in spite of the prolonged struggle by Doctors and the prayers of all Indian Music lovers, he left this world leaving his family and all his fans in great grief. The biggest treat planned for all S P B fans also was lost with the Legend.