Superstar completed his parts and begins dubbing, for ‘Annaatthe’ 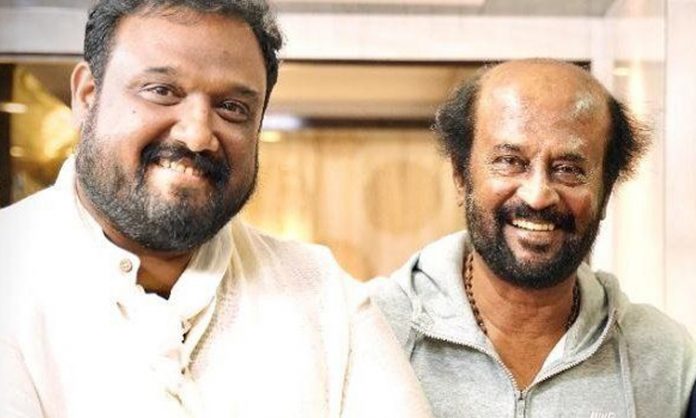 ‘Annaatthe’ is an action drama of Rajinikanth, produced by the ‘Sun Pictures’ and directed by Siva. The movie stars popular actors like Jackie Shroff, Jagapathy Babu, Meena, Khushbu, Nayanthara, Keerthy Suresh and Prakash Raj in key roles, alongside Superstar.

The filming of the movie started in December 2019 and got interrupted many times, due to various reasons. Last year end, when it was reported that some of the crew members were affected by the pandemic, the shoots were cancelled and the team took a long break for a couple of months. After the break, the shoots resumed at Chennai and moved to Hyderabad for the final schedules.

And Superstar continued there for almost a month and Nayanthara had joined the team for last few days. Now, Rajinikanth has returned to Chennai on Wednesday, as he has completed his portions of the movie. And the rest of the team is expected to return back, by this week end, after winding up the shoots once for all.

Rajinikanth is starting dubbing his portions at Chennai studio, this weekend and is expected to fly to the US, for a routine medical checkup.