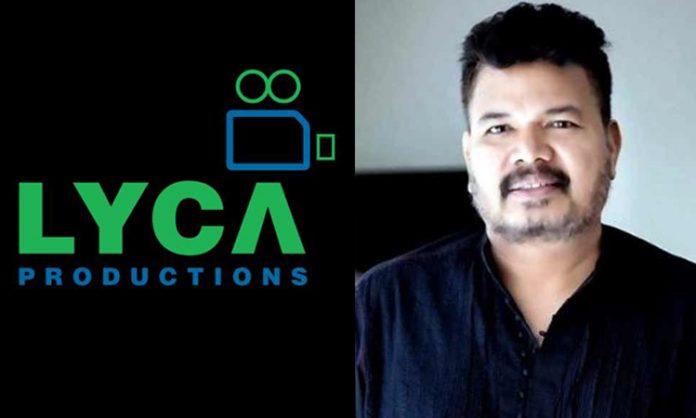 Lyca Productions is the main reason behind the delay of ‘Indian 2’, as blamed by director Shankar in his reply to the Madras High Court, on last Tuesday.

The Lyca Productions earlier had approached the High Court for banning the director to direct any new films, before completing ‘Indian 2’. The director in his reply petition has stated very clearly that the film was delayed mainly due to Lyca Productions and Kamal Haasan, and in no way he is responsible.

Initially the movie was to be bankrolled by Dil Raju and Lyca Productions has suppressed and taken over the production. After starting the preproduction works in 2017, they delayed saying the budget is too high. And even after reducing the budget, they were creating unnecessary delays. Also they delayed in arranging funds and creating the sets and these all mattered mainly for the initial delay.

Kamal had a makeup allergy, followed by the crane accident at the sets and the delay caused by the pandemic, and for none of these Shankar is responsible. Though he had promised to start the shoots by June 2021, they turned a deaf year and filed the case against him. Hence Shankar has asked the High Court to cancel the petition by Lyca Productions.

The hearing of the case is adjourned to 4th June.