Super star Rajinikanth penned his own dialogues for Annaatthe 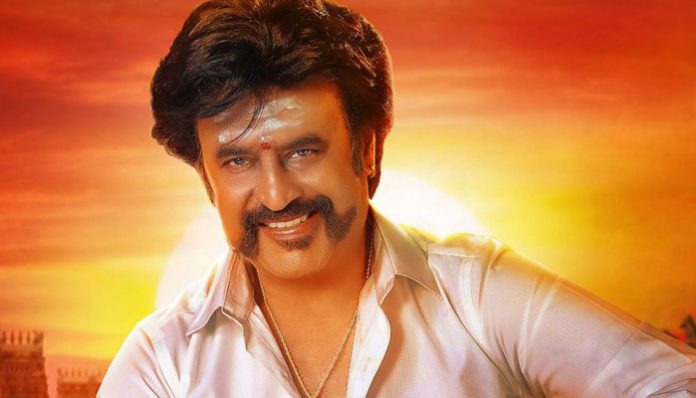 Actor Rajinikanth is now working in the movie Annaatthe produced by Sun Pictures.  After Enthiran and Petta this is the third film, he is collaborating with Sun pictures.

In Annaatthe Rajini plays the village president role. The shooting of this film was stopped due to the lock down, now the movie shooting resumes from this December in Hyderabad. Stars like Nayanthara, Keerthy Suresh, Khushbu, Meena, Prakash Raj, Soori, and Sathish are playing the supporting roles, D.Imman is doing music for this film. Late S.P.Balasubrahmanyam had sung opening song, this is the last song sung by the legendary playback singer. Cinematography is done by Vetri.

According to the latest news, during this pandemic the super star has penned his own punch dialogue for Annaatthe. When he shared those punch dialogues to the director Siruthai Siva, he liked it. So we hope that the dialogue written by the super star would be placed in the movie. This rural action entertainer is planned to be release for the coming Pongal.