Is Siva Karthikeyan’s next movie is with Lyca Production? 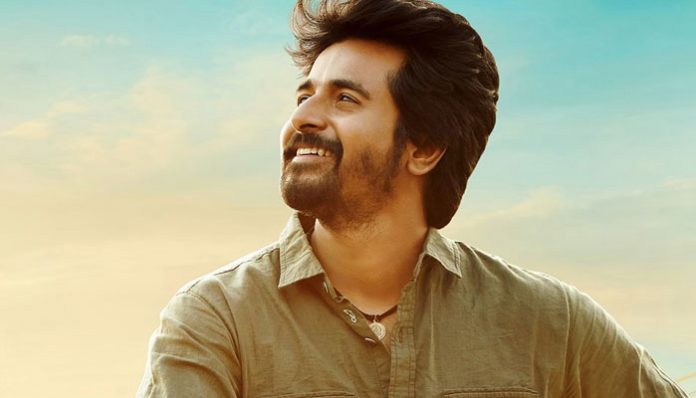 Actor Siva Karthikeyan’s upcoming movies Doctor and Ayalaan are in under post production works. And now he has started his next projects.

According to that, a rumor has spread around in kollywood that Siva Karthikeyan moved to his new project with Siby Chakravarthi, former assistant director of Atlee. The movie is to be produced by Lyca production.

As per the previous announcement actor Siva Karthikeyan was committed to work with Vignesh Sivan, but unfortunately Vignesh is now busy in directing Kaathuvaakula Rendu Kaadhal with Vijay Sethupathi and Nayanthara in lead role. Now Siva karthikeyean’s fans are eagerly waiting for the official announcement about his next movie.