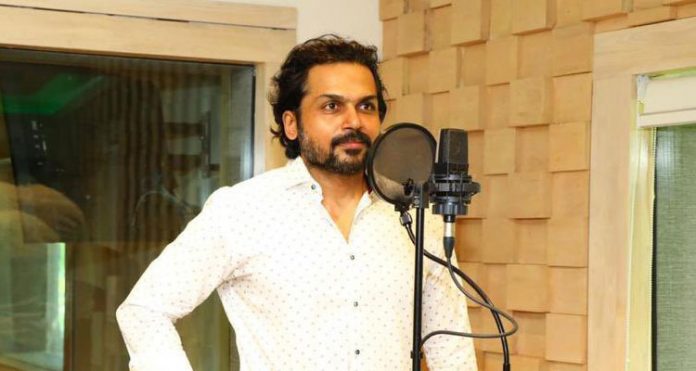 We got the news already of the completion of the shoot of ‘Sulthan’, recently. In this movie he is doing a Dual role, Resmika Mandanna as the female lead and is supported by Ponnambalam, Yogi Babu and others. After a too long delay, due to various reasons including the break out of COVID-19 pandemic, the shoot of the movie was completed very recently.

After the completion of the shoot, there was news that the movie was planned to be released during the coming Pongal holidays.

In this situation, the Producer of the movie, R S Prabhu, twited on Friday that, the Editing of the movie is almost over and they have started the Dubbing works. It started with the Hero Karthi doing his side and it is expected that the movie will go for the Sensor soon, after completing the Dubbing. Also there is a talk that ‘Sulthan’ may be released before the end of this year.

The news increases the expectancy of Karthi fans who are awaiting the release very eagerly.