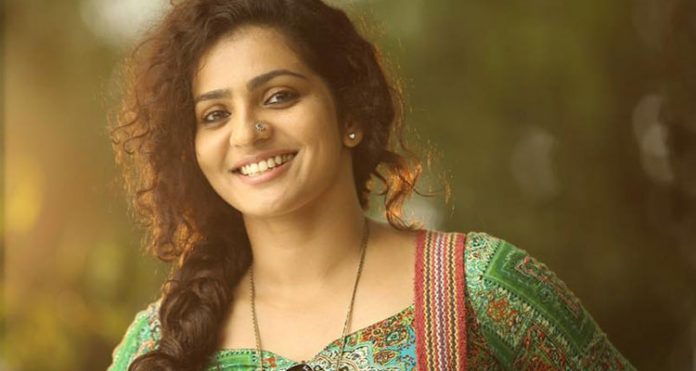 South Indian Actress Parvathy Thiruvothu, from Kozhicode, Kerala, was Initially an Anchor at the Kiran TV, Malayalam Music Channel, and entered the Film Field at 2006 through ‘Out of Syllabus’ directed by Viswanathan.

She has acted in nearly 25 films in Malayalam, Kannada and Tamil, including 1 in Hindi, in a span of 15 years. And she has won nearly 35 Awards including Kerala State Best Actress Award twice and the Silver Peacock in IFFI Best Actor (Female) in 2017 for her remarkable performance in ‘Take off’.

Last week Parvathy has resigned from the Association of Malayalam Movie Artists – AMMA, following the disparaging comments made by the Association Secretary, Edavela Babu, against Actress Bhavana. She said, there is no meaning in continuing in the Association which is having a very wrong attitude towards the actress affected by abduction and molestation, and there is no hope of changing it.