Aishwarya Rai with Prashanth after decades! 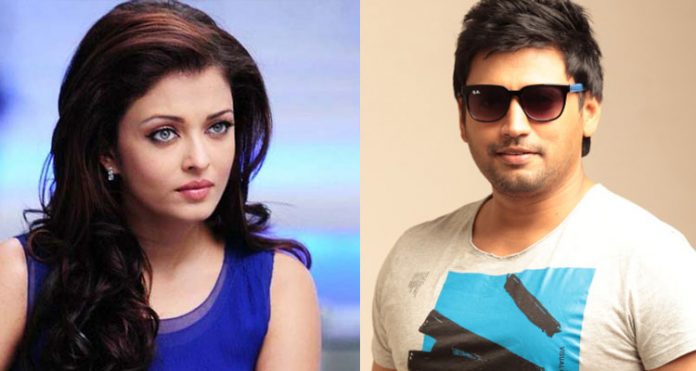 Nobody would have ever forgotten the Romantic Comedy, Full packed Entertainer movie of 1998, ’Jeans’ which was written and directed by S Shankar and produced by Ashok Amirtraj and Murali Manohar. The movie was the most expensive of that time and was a Mega Hit.

‘Jeans’ received very positive acclaims and was praised for the special effects of Shankar, the mind blowing music of A R Rahman and for the pleasant photography of Ashok Kumar. Also the acting of Nazar, Lakshmi and Radhika (in a cameo role), were appreciated along with the acting of the romantic pair Prashanth and Aishwarya Rai.

Now, the romantic pair is joining hands after more than 2 decades, in the Tamil remake of ‘Andhadhun’ which is going to be produced by Thyagarajan, the veteran Actor and father of Prashanth. Obviously, Prashanth is doing the lead role of Ayushmann Khurranah, who is the Hero of ‘Andhadhun’ and discussion are going on to  bring in Aishwarya Rai for the next important role of ‘Andhadhun’, played by Tabu.

We have to wait and see, whether we will be able to see the ‘Jeans’ pair together on screen or not.