Sai Pallavi in the Telugu remake of Vedhalam 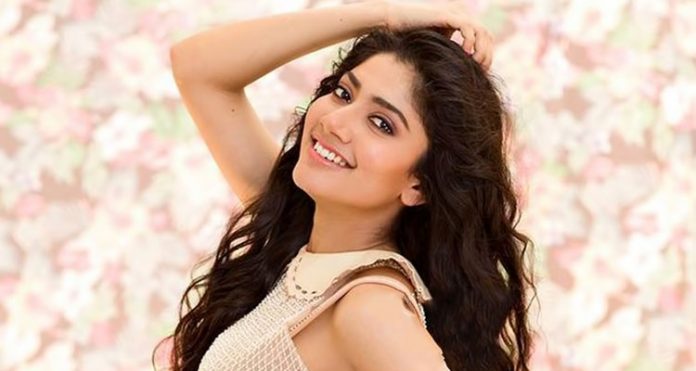 2015, Deepavali release ‘Vedhalam’ of Thala Ajith was a Box Office super hit and was a Mass entertainer. The movie was written and directed by Siva, produced by Aishwarya, cinematography by Vetri and music was composed by Anirudh Ravichaner. Shruti Haasan and Lakshmi Menon did the lead roles with Ajith and supported by Rahul Dev, Kabir Duhan Sing, Soori and many others.

The story of Vedhalam was about an ex gangster, Ganesh(Ajith) and his adopted sister Thamizh(Lakshmi Menon). Situvations compel Ganesh to reform into Vedhalam to save Thamizh from a merciless Inernational Criminal gang.

Now the super hit Vedhalam is being remade in Telugu and The Telugu Superstar Chiranjeevi is doing the role of Ajith. And there are reliable news that, one of the leading actresses of Telugu field, Fidaa fame, Sai Pallavi is going to do the role of Lakshmi Menon in the remake as Chiranjeevi’s sister.

It is also said that the shoot of the remake is going to start soon and the movie is expected to be released in April, next year.