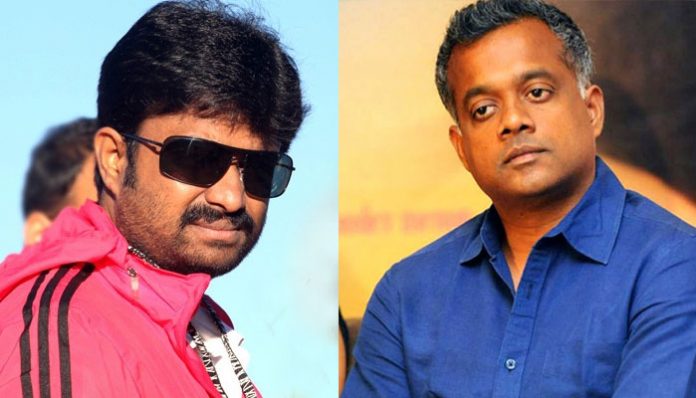 Director Gautham Menon is directing a web series titled as “Queen” with Ramya Krishna in the lead role; it said that this web series is all about the life history of the former chief minister of Tamil Nadu, the late J Jayalalitha. The shooting of this web series is in progress.

Also director AL Vijay is making a biopic about J Jayalalitha titled as “Thalaivi” starring Kangana Ranaut. This movie is produced by Brinda Prasad. And the movie is made in three languages Tamil, Telugu and Hindi.

So the Madras high court has issued a notice to AL Vijay and Gautham Menon.