Actress Amala Paul to make her debut in web series 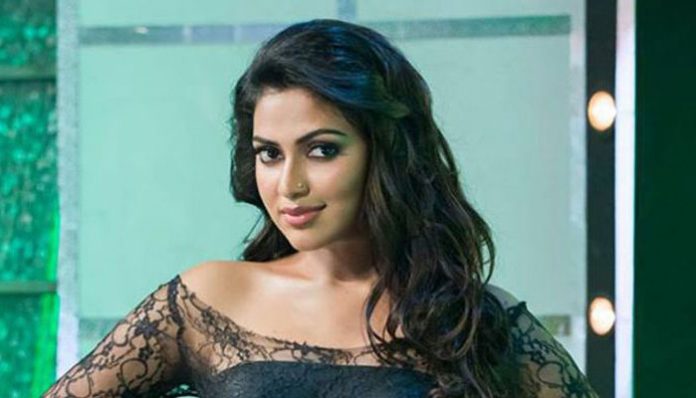 Actress Amala Paul made her debut in film industry through the Malayalam movie Neelathamara at 2009. After which she did many movies in Tamil and Malayalam, but after her performance in the Tamil movie Mynaa she became a noted personality in the industry.

Then her carrier took off and she gave a lot of hit movies, her recently released movie Aadai pulled her in to various controversies, but at the same time the performance of the actress was appreciated.

In recent days web series are becoming more popular among the people, and so most of the actresses are showing interest to appear in web series. Now there is some news saying that actress Amala Paul is to make her web series debut through Netflix. She has been committed to play one of the lead roles in the Telugu remake of a famous web series in Hindi.