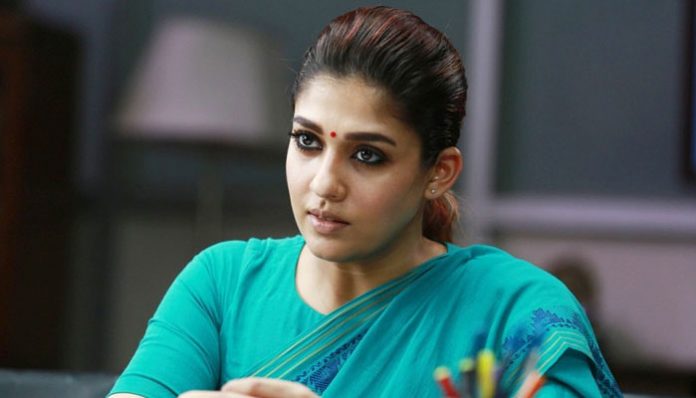 Lady superstar Nayanthara is completing her 15 years of cinema carrier, she made her debut in Tamil through the movie “Ayaa” and she is being ruling the Tamil cinema industry for the past few years. Also she is the most wanted heroine in Malayalam and Telugu film industries.

Currently she is acting with superstar Rajinikanth in Darbar under the direction of A R Murugadoss, and her recent release Bigil with Thalapathy Vijay was also a mass hit. She also has Netrikann, Mookuthi Amman and few more movies in hand.

In a recent interview the actress has mention that the worst ever decision in her film carrier was do that role in Gajini, she also added that the outcome of the role was not the same as it was narrated to her. But the movie Gajini was a huge success, directed by AR Murugadoss and now Nayanthara is awaiting the release of Darbar, which is also directed by AR Murugadoss.

Let see whether this movie of Nayanthara with Murugadoss will be a good experience to her.