Thupparivaalan 2 to be made in Hollywood pattern 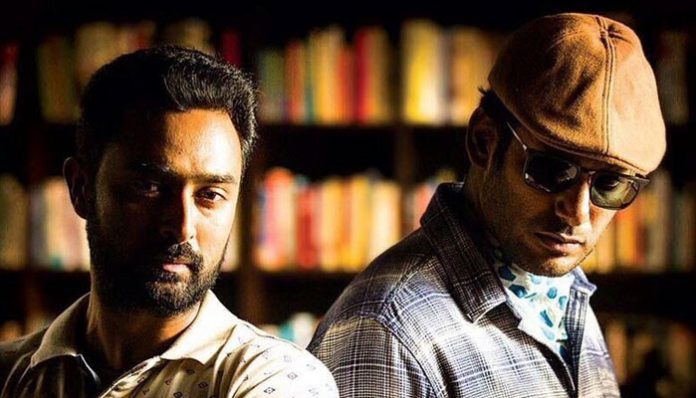 Thupparivaalan, the investigation movie released two years back in the direction of Mysskin with Vishal in lead was a massive success, recently the director has met Vishal to confirm the making of a sequel for Thupparivaalan and it has been confirmed that the movie will roll from November.

Now the director is in search for shooting locations at London, also he has visited the Sherlock Holmes Museum there. A picture of his visit to the Museum has gone viral in social media and some sources are saying that the movie is to be made in the same pattern of the Hollywood movie Sherlock Holmes. During the release of Thupparivaalan the director has said that the lead characters of Vishal and Prasanna was inspired from Sherlock Holmes. 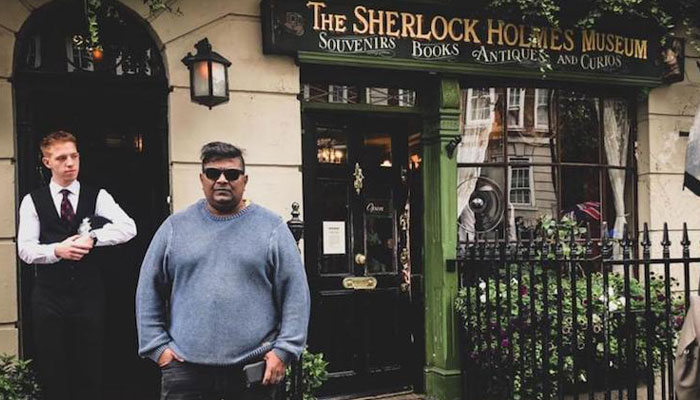 As of the first part, Thupparivaalan 2 also has Vishal and Prasanna playing the lead characters, in addition to this actress Gowthami and actor Rahman are joining the cast. Thupparivaalan 2 will be produced by Vishal under his own production house Vishal Film Factory and the movie is scheduled to be released for coming Diwali.