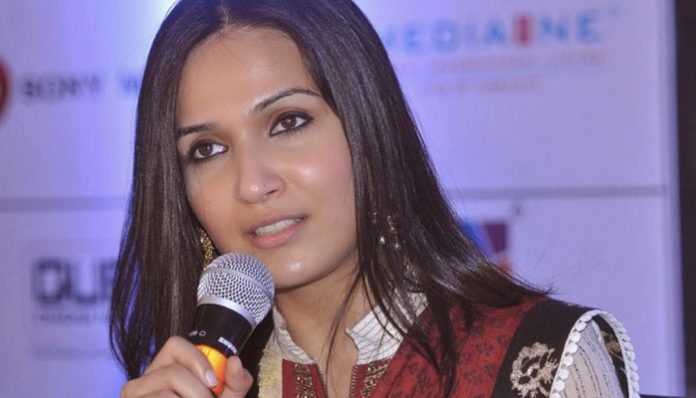 Soundarya Rajinikanth made her first directional debut with her father Rajinikanth, which was India’s first motion capture movie. Now after Kochadaiiyaan Soundarya is ready with the script for her next directional venture.

For this movie Malayalam Superstar Mohanlal’s son Pranav was roped to play the lead role. Pranav was introduced as a child artist in the movie Punarjani, for which he won the Kerala State award for Best Child Artist. He has also worked as assistant director in Life of Josutty and in the Tamil remake of Drishyam.

When approached for Soundarya’s film he has said that, he is interested in direction and if he happens to do as a hero means Malayalam movie will be his first choice, said Pranav Mohanlal. Nagarjuna’s son Akil was also on talks for Soundarya’s movie.

When Soundarya Rajinikanth discussed about this with her father, as the lead role has more scope to perform, Dhanush may be the right choice, why not approach him, suggested Rajinikanth to his daughter. Right now Dhanush is busy with his directional venture Power Pandi and Vetri Maaran’s Vada Chennai shooting. But when he heard Soundarya’s script, he has immediately accepted to take the role. The Kabali producer Kalaipuli S Thanu will be producing this movie, he is to announced the title of this movie in the occasion of Kabali’s 100th day celebration.