HomeNewsDoes the ever big historical film has Parthiban?
News

Does the ever big historical film has Parthiban? 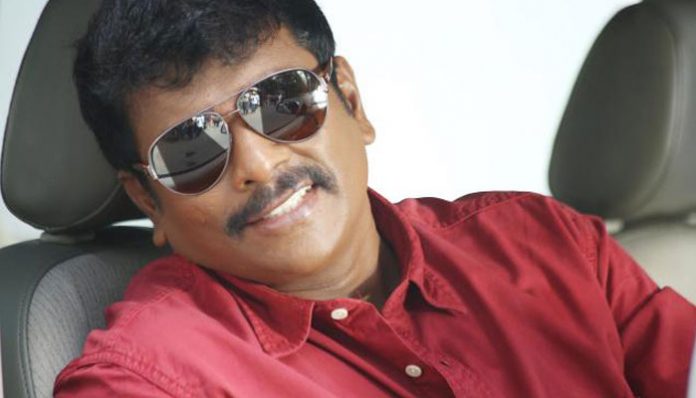 The distinguished director and actor Parthiban is acting in two new projects ‘Maveeran Kittu’ in Suseenthiran’s direction and ‘Thittam Pottu Thirudura Koottam’ directed by Sudharshan. Also he is to direct a movie titled ‘Koditta Idathai Nirappuga’ which he launched few weeks back, in which he may also act.

Now Parthiban has revealed to the media that, he will be acting in a new project to be produced by Sri Thenandal Films which will start rolling from October. Already Thenandal films have announced their 100th film will start form October. Analyzing both the news its known that Parthiban may be there in the cast of this 100th flick of Thenandal Films.

Sundar C will be directing this project which may be titled as Sangamithra. At present the team is keen in finalizing the entire cast. Till date Arya and Jayam Ravi have been finalized to play lead in this historical flick. And this movie has A R Rahman for music.