‘Soorarai Pottru’ is out of the Oscar Race 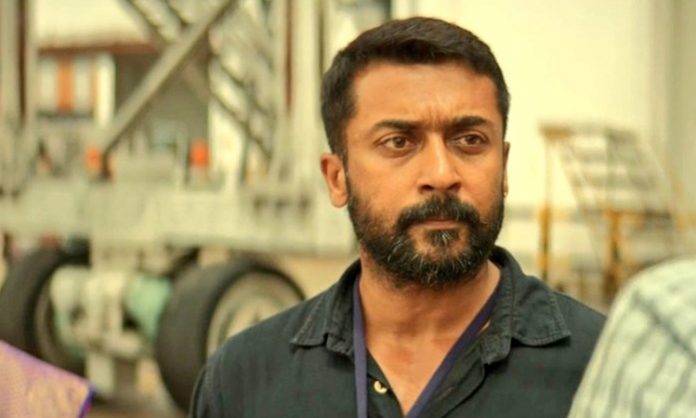 Director Sudha Kongara, gained popularity, with her 2016 sports drama of Madhavan, ‘Irudhi Suttru’, which won 15 awards, including a National Film Award. And she joined with actor Suriya in2018 for ‘Soorarai Pottru’, which released on the OTT in November 2020 to highly positive reviews.

The movie gathered appreciations and awards for the hard work of Suriya, Sudha Kongara and the crew. The movie created records on grossing, and was the most watched movie of a regional language, in the history of the Amazon Prime Videos.

And for the happiness of the team, the movie entered the Oscar race and was made available in the Academy Screening Room, contesting in 4 categories. The news was shared by the makers, on the Republic Day 2021, taking the team to immense joy.

And the final list for the Oscar Race was published on Tuesday and for all our disappointment, ‘Soorarai Pottru’ is not in the list. The Hindi movie of Priyankra Chopra, ‘The White Tiger’ is said to be in the final list.

We know already that the Malayalam movie ‘Jallikattu’ was out of the race in the first round itself.