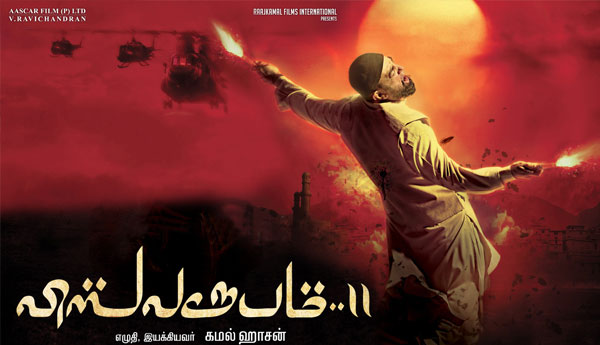 Ravichandran of Aascar Film is one of the very trustable producers in the industry and has given a lot of hit movies like Dasavatharam, Vaaranam Aayiram, Anniyan, I and a lot. They are well known for their immensity. The sequel of Vishwaroopam is being produced by Aascar films.

Month’s back the assets of Aascar Ravicandran were ceased buy a bank, and he faced some financial crisis from then. Also he complained that no actors or directors who got a good future through his production company came to help at his bad time.

Now he has cleared all those problems and Aascar Ravichandran is back to form, he has decided to release all the shelved movies. It seems that Vishwaroopam 2 directed by Kamal Hassan will be soon released.