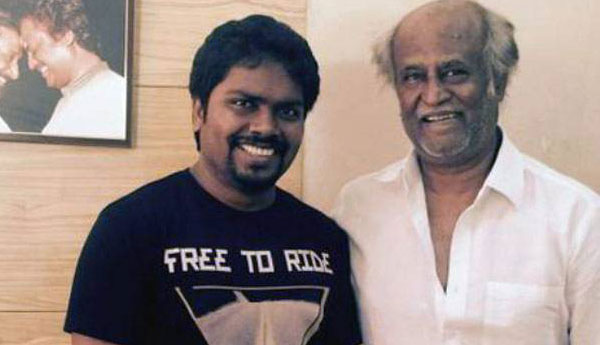 For every upcoming director in the industry to direct Super Star Rajinikanth is a dream come true, since most of the experienced directors have not got that chance yet. But Pa Ranjith has got that golden opportunity in a very short period with only two films. But the director without showing any complacent has finished of the movie in his own style.

Pa Ranjith’s previous two movies Attakathi and Madras were exceptions from the usual Tamil movies. But when it came to the combo of Rajinikantha and Pa Ranjith, it was expected that there will be more usual elements of Rajinikanth’s movies in this. But the director hasn’t compromised in any element, and has given the complete movie in his own way. He has even refused the request for injecting some comedy in the film, as that may fall out of the script. Hence this director has created a decent flick that suits our Super Star.