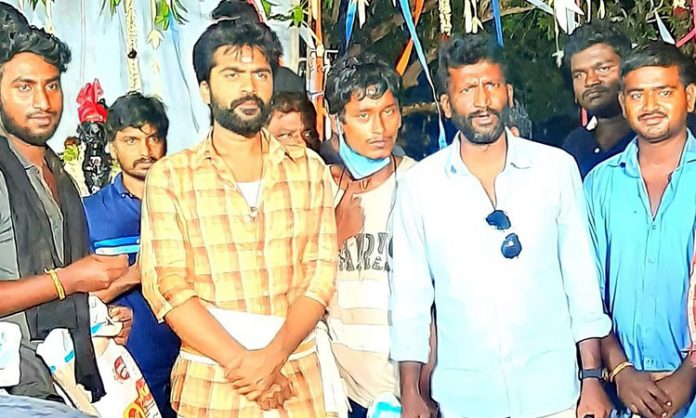 The filming of Simbu’s quick project with Suseenthiran, named ‘Eeswaran’ is going on around Dindugal. As the filming is in its final stage, the movie is announced for theatrical release during the coming Pongal festival.

The beautiful First look poster of the movie with the slim and trim Simbu holding a snake was released during the festival of Vijayadhasami, increasing the expectations on the movie. And photos are being shared from the shooting spot, frequently, exiting the fans. 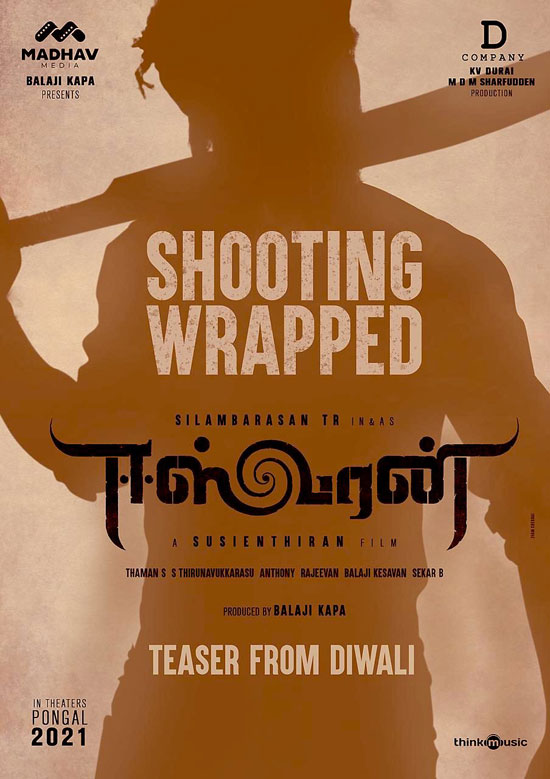 And one of the recent videos released from the shooting spot, as Simbu catching a live snake on a tree and putting in a bag, triggered a trouble to Simbu resulting in filing a case on him against wild life conservation. Later on director Suseenthiran explained that it was not a real snake.

The latest news is that the Teaser of ‘Eeswaran’ is going to be released on Deepawali and the Simbu fans are much delighted on the announcement and are awaiting very eagerly.