‘Iyyappanum Koshiyum’ is a Malayalam action thriller written and directed by K R Sachidanandan produced by the Gold Coin Motion Picture Company. The movie is the second directorial of the Writer turned Director starring Prithviraj Sukumaran, Biju Menon and Gowri Nandha in the lead roles.

The movie mainly depends on the well written Screenplay and the powerful dialogues avoiding any customary gimmicks. ‘Iyyappanum Koshiyum’ was released on February 7th this year and received very positive reviews as ‘A master class by Sachi with powerful dialogues reverberating through each cell and nerves in our body’ and praised for reflecting the contemporary socio-political situations perfectly. 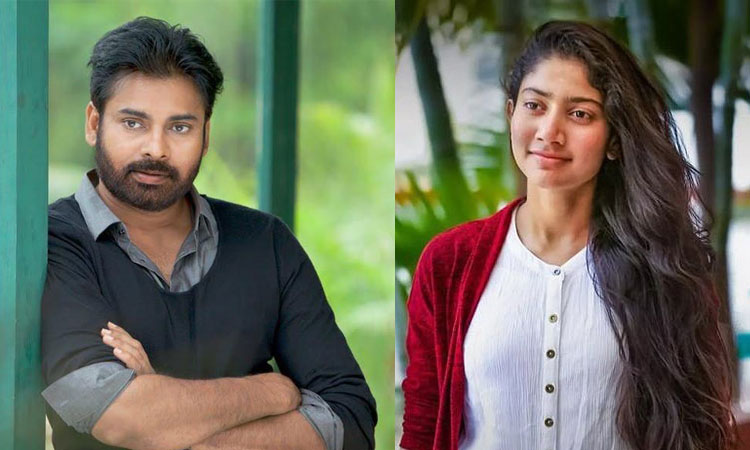 The movie produced with a budget of 50 Million, grossed over 500 million globally and obviously being remade in other South Indian languages. The right of Tamil remake is obtained by Producer Aadukalam Kathiresan and that of the Telugu remake by Producer Suryadevara Naga Vamsi.

In the Telugu remake Pawan Kalyan is doing the role of Iyyappan and Nithin is doing Koshi’s. And the latest report on the movie is that Charming Sai Pallavi is starring opposite Pawan as Iyyappan’s wife, an important role, which was played by Gowri Nandha in Malayalam.

It is also said that Director Saagar K Chandra is directing the Telugu remake and updates on the Tamil remake are yet to be received.