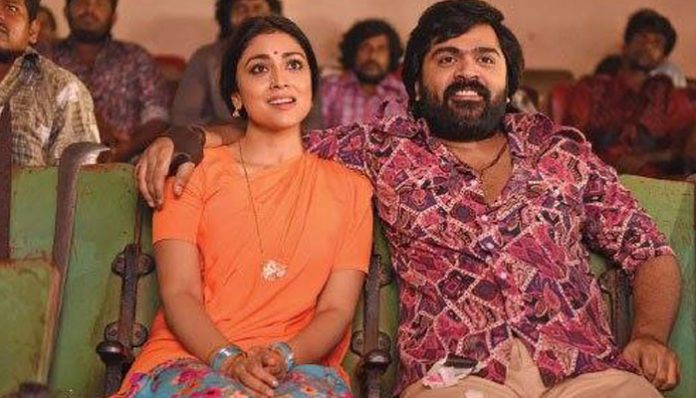 Simbu’s upcoming movie Anbanavan Asaradhavan Adangadhavan teaser was released recently which has received positive reviews. This movie has three different roles of Simbu, in which two characters has Shriya and Tamannah as pair and the other role has no pair. One of these three characters, Madurai Michael has been revealed in the teaser, this character looks rough and seems like a local don.

Hope the Yuvan Shankar Raja and Simbu combination has again worked well, Yuvan’s BGM is terrifying in the teaser. The cast also includes Mahat Raghavendra, VTV Ganesh, Santhanam and Rajendran. The Trisha Illana Nayanthara director Adhik Ravichandran is directing the movie and the Global Infotainment is producing it.