Does Thala 57 has two Ajith? 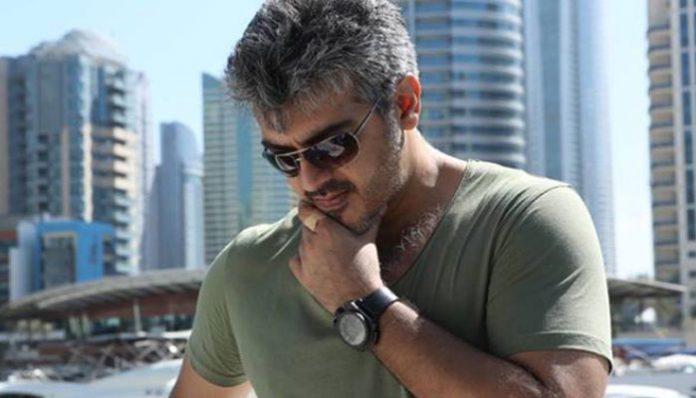 Thala 57 the upcoming film of Ajith is finished with the first schedule of shoot in Europe and the team is to start the next schedule in Hyderabad soon. Form that day the movie was announced there have been many updates about the movie rounding kollywood. Now the recent news about the movie is that. Our Thala Ajith is going to do dual roles in the film, which is kept as a surprise by the team. But there is no official confirmation about this.

In this movie Ajith is an Interpol officer, investigating a crime happened in Tamilnadu which takes him to Europe. Kajal Aggarwal is playing Ajith’s wife and Akshara Hassan comes as Ajith’s assistant. In Siruthai Siva’s direction T G Thiyagarajan is producing the movie under the Sathya Jyothi Films banner. Anirudh is working on the musical score of this yet untitled film of Ajith.