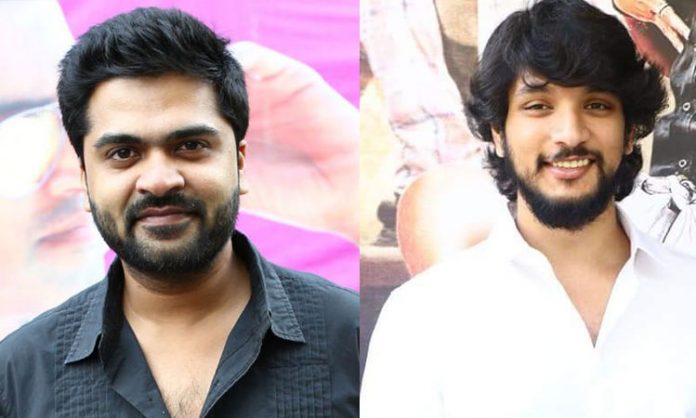 ‘Mufti’ is a Kannada action thriller written and directed by debutant Narthan and produced by Jayanna Combines. Shiva Rajkumar, Srimurali and Shanvi Srivastava did the lead roles, Ravi Basrur scored the music, Naveen Kumar was the Cinematographer and Editing was done by Harish Komme. The movie was released in December 2017 and received positive reviews.

And the Tamil remake was announced in Jun 2019 with Simbu and Gautham Karthik and the filming was said to have started following that. The remake is produced by Gnanavel Raja and directed by Narthan who directed the Kannada movie. Later the filming got delayed due to Simbu not turning up, as complained by the producer.

Due to the delay in filming, the director Narthan dropped out from the project and started concentrating in his movie with Yash. Rumors spread further that the remake is almost dropped.

The good news received now is that all the misunderstandings between Gnanavel Raja and Simbu are cleared and the filming of the remake is about to resume. Director Krishna who directed ‘Sillunu Oru Kaadhal’ is going to direct the movie in place of Narthan.

After completing ‘Eeswaran’ of Director Suseenthiran and ‘Manadu’ of Venkat Prabhu, it is expected that Simbu will join the shoots of ‘Mufti’.