Director Ram and Dhananjayan working together on ‘Vinci Da’ remake! 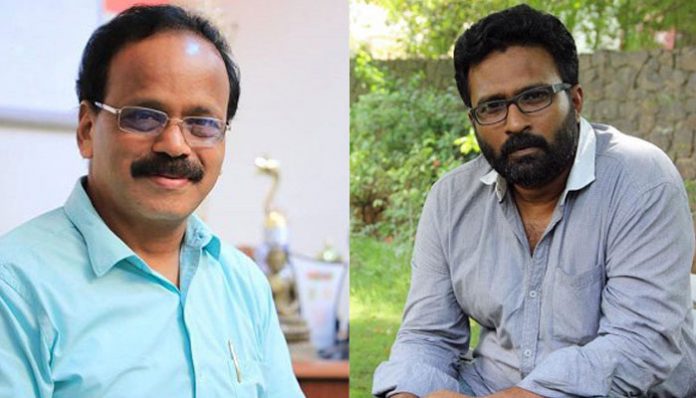 ‘Vinci Da’ is a Bengali movie, directed by Srijith Mukherji, and produced by Shree Venkatesh Films, released in April 2009.The movie starred Rudrani Ghosh, Ritwik Chakraborty, Anirban Bhattacharya, Sohini Sarkar, Bharat Kaul and others. Music was scored by Indradeep Dasgupta and the songs were composed by Anupam Roy. Cinematography was by Sudipta Majumdar and Edited by Pronoy Dasgupta.

The movie is a Crime Thriller about a makeup artist (Vinci Da), struggling to earn a living and an ex-convict (Adi Bose) who is committed to sin and mentally imbalanced. Vinci Da is master in making prosthetics which he learned from his father and Adi Bose exploits Vinci Da’s art to carry out his wicked plans. The movie received very positive reviews and appreciated as an interesting crime film. 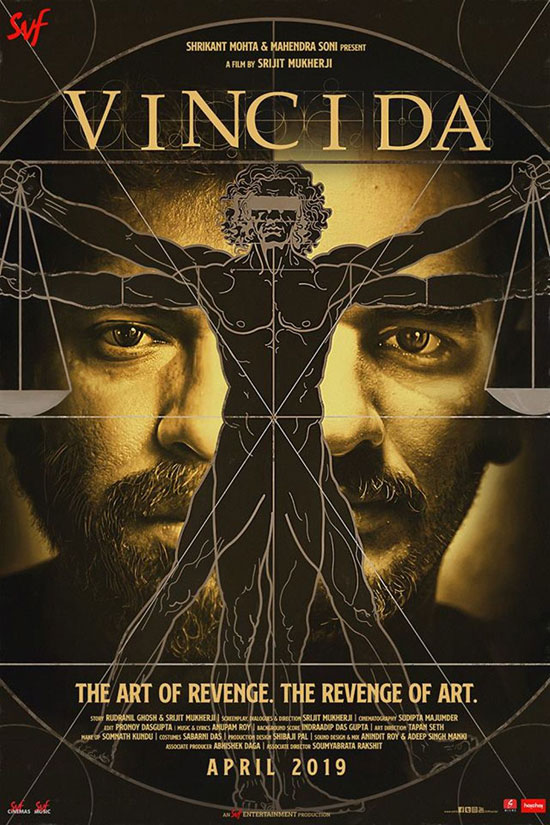 The Tamil remake rights of the critically acclaimed and commercially hit movie ‘Vinci Da’ is obtained by the film Producer Dhananjayan(BOFTA) and is working with Director Ram for the project. The screenplay and dialogues are written by both together and talks are going on with some lead actors as the movie deals with two male leads.

The announcement about the cast and crew of the movie is expected soon.