Bharathiraja’s demands may affect the theatrical releases on Deepawali 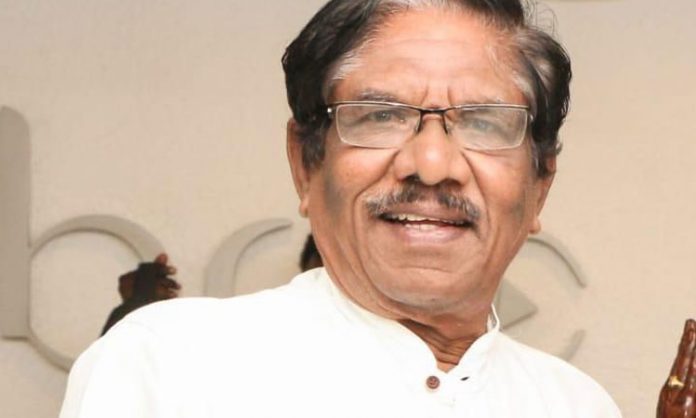 Though the theatres in Tamil Nadu reopen on 10th of this month, screening of new movies in theatres for Deepawali is doubtful because of the exorbitant VPF issue.

A month after the new association, ‘Tamil Film Active Producers Association’ was formed, it send a letter consisting of 6 points, to the Tamil Nadu Theatre Owners Association, under the leadership of Tiruppur Subramaniam. The 6 points were of various decisions and demands of the Association and the first and the foremost was that the Producers won’t bear the Visual Print Fee to QUBE/UFO.

In this regard, Director Bharathiraja, the President of the TFAPA has sent a circular on Monday to the Producers stating that the Association had clearly mentioned in their letter to the Theatre Owners Association and the Digital Service Providers, regarding VPF and is not accepted by the recipients yet. Until then all the Producers are requested to discuss with the office bearers of the Association and decide about the release of their new movies. But the Theatre owners say, regarding this, that the decision will be taken in their Video Conference scheduled on 3rd November.

The circular, certainly indicates the uncertainty of the theatrical release of the new movies planned for Deepawali.