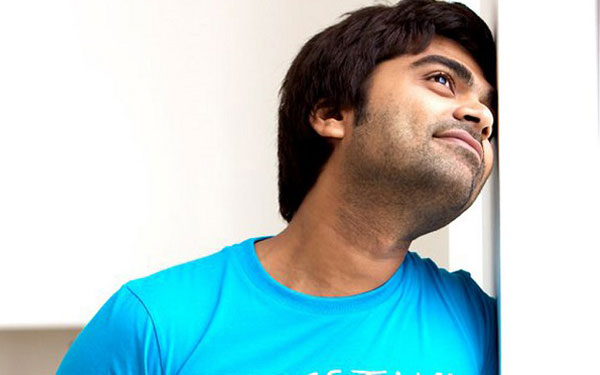 After the success of Simbu’s delayed release “Vaalu”, he is busy working in many movie like “Idhu Namma Aalu” , “Acham Enbathu Madamaiyada” and “Kaan” directed by Pandiraj, Gautham Menon and Selvaragahavan respectively.

Because of his busy schedule, shimbhu has decided to be out of twitter and he announced it officially. He thanked all his fans and friends for following him these many years. From now on the account will be administered by his fan club administrators.

He also said that he will share his opinion only when it is necessary and will focus on giving quality movies.