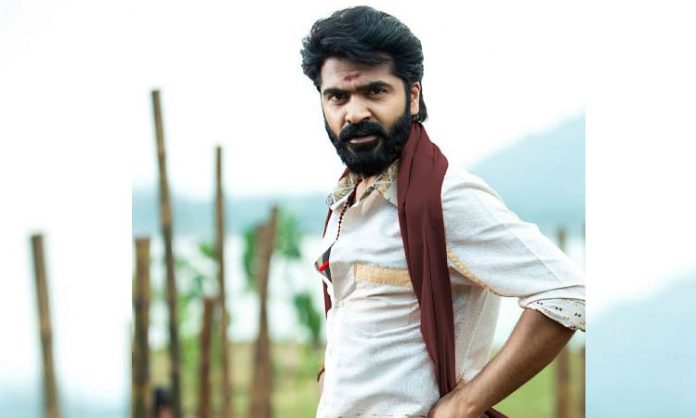 The Kannada action thriller film ‘Mufti’, released in 2017, written and directed by Narthan, starring Shiva Rajkumar and Srimurali, was a super hit, collecting 45 crores in 10 days. And producer Gnanavelraja announced last year about the remake of the Kannada movie in Tamil and would be directed by the same director, Narthan.

The film completed a schedule of shoot at Bellary with Simbu and Gautham Karthik in the lead roles. And troubles started when Simbu walked out and the producer lodged a complaint in the producers’ council against Simbu, over some loss in the schedule.

Rumors started spreading that there were some misunderstandings between Simbu and the director, the producer and Simbu and even that the movie is shelved. Following some negotiations carried out few months back, the disputes were addressed and the team planned for resuming the shoot.

But the Kannada director Narthan was not willing to continue with the remake and there was news that director Nandha Periyasamy was to direct. But the latest report says ‘Sillunu Oru Kaadhal’ director Krishna is taking over the direction of ‘Mufti’ remake.

It seems that we may have to wait and see, whether this will be final or not.