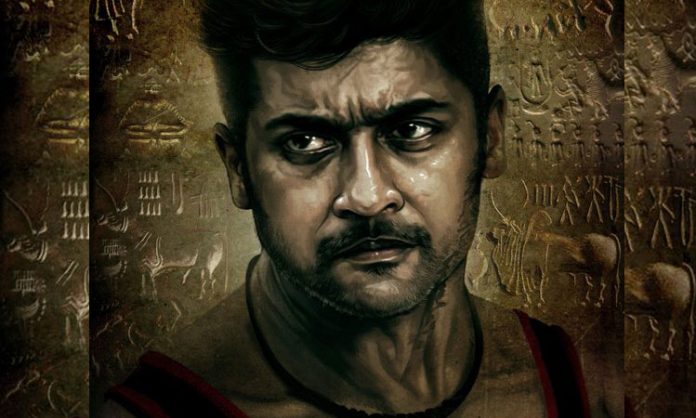 The forthcoming movie of Suriya, written and directed by Vetrimaaran is ‘Vaadivasal’. The first look poster of the movie was published on the actor’s birth day in July.

There are rumors spreading about the movie in the media and the Producer, Kalaipuli S Thanu, has issued a statement, placing a full stop to the rumors.

At this situation, tweets from an account named ‘V creations’ lead to rumors that ‘Vaadivasal’ was dropped. On clearing the air, Producer Thanu has tweeted from his official account that the rumor spreading account is not his and was created by some miscreants.

The producer has established the news as completely false and also he confirmed that ‘Vaadivasal’ will definitely be made as per the plan and will be released to a grand success.