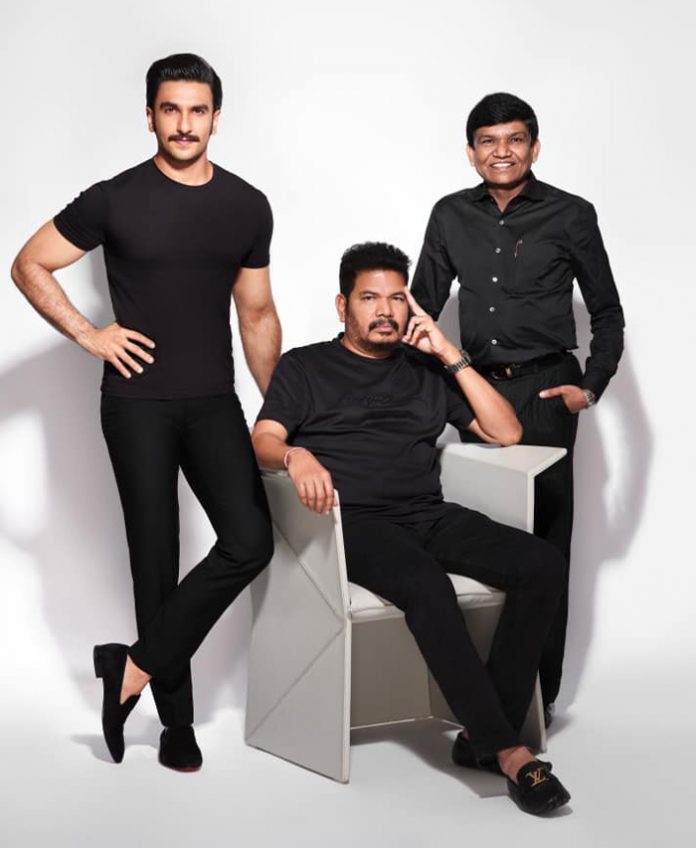 Vikram starrer, ‘Anniyan’ was directed by S Shankar and produced by V Ravichandran under his banner, ‘Aascar Films’. The story and screenplay was written by Shankar, while the dialogues were written by the late Tamil writer Sujatha.

The film released in June 2005 and was a blockbuster at the box office. Director Shankar has officially announced on 14th April, the Tamil New Year Day, that he is remaking the movie in Hindi, with Ranveer Singh in the lead role.

Following that V Ravichandran has send a notice to Shankar and Jayanthilal Gada, who is the producer roped in for the remake. The notice stated that Ravichandran is the sole owner of the rights of ‘Anniyan’ and Shankar can’t remake it without his concern. And also that Ravichandran had paid writer Sujatha for the story.

On replying to this, Shankar has clarified that he is the owner of the story and the screenplay of the movie and Sujatha had written only the dialogues. Shankar has not assigned the script or the screenplay to anyone else in writing and he continues to retain the right to use the script in any manner he likes.

Shankar has also mentioned that this reply is without prejudice and must have cleared the doubts of the people who are trying to jeopardize his future projects.